Two laser measuring devices are set up infront of the turbine pointing at two differerent sections of the rotor blades. The two sections are scanned simultaneously. The axial tower oscillations are also recorded at the same time.

The measuring method is based on a laser distance measurement.

The measurements are taken with the turbine in regular Operation and in the subsequent data analysis we evaluate the behaviour of tower and rotor.

The results are immediately available on site after data recording and analysis.

The ROMEG system can be used as a  ground or nacelle version.

In the ground measurement, the laser beam is directed at the tower. The profile contours are scanned at each blade passage and the times between the individual blades are determined.

The axial tower movement are recorded between the blade passages.

For nacelle measurements, the measurements are made in the 12:00 o'clock position. The blade contours are scanned at each pass and the times between the passes are measured.

The tower vibrations are recorded by a 2-axis acceleration sensor.

In the process of determining the relative blade angles, the measured profile data of each blade are averaged. The results represent the mean values of the measuring time.

Measuring times from 5 to 10 minutes are sufficient to generate a large amount of data for a well-substantiated evaluation.

Comparative measurements have shown that an accuracy of ±0.15° is usually achieved in the area of the greatest profile depth.

In addition to the blade profiles, tower movements will also be recorded and illustrated in relation to the number of revolutions.

The oscillation pattern of the axial tower movement is a good indicator for the evaluation of the detected blade angle deviations.

vibration analysis of the tower movement

In the vibration analysis, the time signals of the tower movements are disassembled or rather converted into frequency components.

The stronger the imbalance is, the higher is the excitation of the tower and the resulting tower vibrations.

With the ROMEG system, the changes in the rotational speed are recorded for each segment between the blades.

A measurement of a turbine with mass imbalance  shows a characteristic distribution pattern of the rotor acceleration over the entire measuring time.

After correction of the mass imbalance , a distribution assignable to the segments is no longer recognizable.

We would be pleased to make you an offer for the measurement and optimization of your plants.

Please contact us if you have any questions on this subject.

You can reach us directly through our contact form or through E-Mail: info@windcomp.de 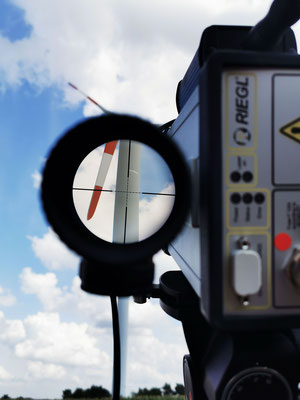 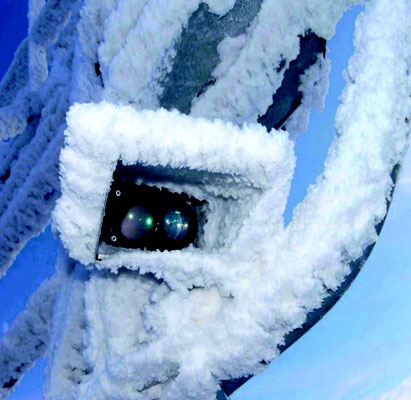 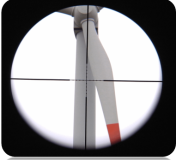 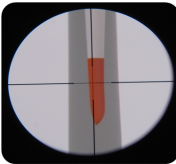 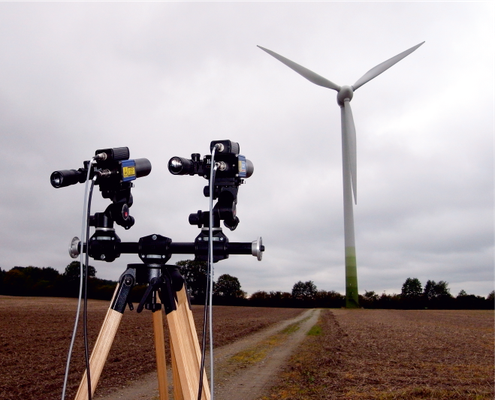 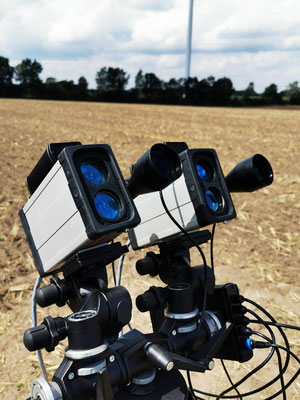